Limited Liability Company (LTD) – (LTD) is a corporate entity. Established in Greece in 1955, and in Western Europe since the end of last century, it has covered the social and economic needs of businessmen. This need was for them to manage their own company, but to be responsible only to the extent of the amount invested. In the past, businessmen used the form of an anonymous company to disguise a family business.

Limited liability companies participate by name. Each of them is liable only to the extent of its corporate share, which cannot be represented by shares and cannot be transferred unless all partners agree. Therefore, a limited liability company combines the advantages of sole proprietorships and anonymous companies with no difficulty in creating and terminating it, nor does it require more capital than those of anonymous ones.

The limited liability company is managed by the general meeting of the partners. Company management generally belongs to all partners, but it is always possible to appoint a manager or a manager, whether or not he is a partner.

Private Equity Company [1] CCK) – (IKE) is a kind of corporate form. This is a relatively new and innovative form. The introduction was announced on 11 April 2012 in Government Gazette A 86 under Law 4072/2012.

Establishment of the CCC. The Private Equity Company (CCC) is established through a Founding Office and is formed by one or more natural or legal persons. The creation of an IKE can be done through a private document (contract) or a notary document only if a special provision of the law is required, e.g. property tax. Establishment is made through the competent department of the General Commercial Register (Γ.Ε.ΜΗ). Costs for creation are minimal, as no fees and fees for publication in the State Gazette are paid. AE and EPE Ltd. (ΙΚΕ) undertakes, as a Private Corporate Company, to acquire a corporate website within one month.

Headquarters. The seat of the Private Corporate Company shall be located in the municipality mentioned in the articles of association. The actual and head office may be in another Member State, which means that the registered office does not always coincide with the actual seat of the CCP.

CCC tax. For Private Corporate Companies, the tax is calculated at 26% of total taxable income. A 10% tax (dividend tax) is deducted from the profits distributed by the CCP to the partners. The withholding tax is paid to the relevant Δ.Υ.Ο. / Public Financial Service /, once with an application, which must be submitted within the next one month.

A joint-stock company may be created by one or more persons, or may become sole from the concentration of shares in one natural person (Article 1 (3)). Pursuant to Law 3694/2007 [3], it is possible to create a joint stock company with one person, who will be the sole shareholder or hold the majority of the share capital. A sole proprietorship reduces business risk.

A joint-stock company must maintain certain publicity formalities that protect bona fide third parties and businessmen. They include the publication of annual results in a specific manner (ie, accounts, income and losses in accordance with the Greek General Accounting Plan) in the Government Gazette and in any political newspaper. In Α.Δ. the ownership of the investment is divided into equal parts – shares that are anonymous or registered and freely transferable, unless the articles of association place the acquirer subject to certain restrictions (“reserved shares”). Each shareholder is liable up to the amount of their contribution.

Establishment of AD The creation of a Joint Stock Company requires approval from the Administration (Ministry of Development or competent prefecture), but only if the capital exceeds EUR 3 million and registration of the approval and statutes in the Register of Α.Δ. A summary of the relevant statutes is published in the Government Gazette (issue of AD & Ltd.).

Bodies of AD The supreme authority of A.D. is the General Assembly (GA), at which all major decisions are made. The General Meeting is composed of the shareholders of the company. Meetings are: extraordinary and regular. The ordinary general meeting is held at least once a year. Each share has one vote and everyone has the right to vote or to vote. The General Meetings vote on the composition of the next Governing Board, determine its responsibilities, address important issues such as determining the long-term policy of the company, presenting the results achieved by the company in the previous fiscal year and approving its balance sheet. Finally, any change in the articles of association of the company must be taken by the General Assembly.

The Management Board (MB) is composed of the members elected to the General Assembly and has the task of overseeing the company and developing its policy and strategy. Thus, the Board of Directors meets on very important issues and monitors the company’s performance on the market. The Board of Directors elects its chairman, who is responsible for coordinating his work, as well as the “managing director” who manages and represents the company. The President and CEO can often be the same person and more than one CEO can be appointed.

It is forbidden for one Joint Stock Company (with some exceptions) to acquire its shares. However, it may purchase a small percentage of them to make them available to its staff. Anonymous companies are subject to audit of its results and balance sheet, both to determine whether or not there is tax evasion, and for the proper keeping of the books by expert accountants and accountants who audit the activity of shareholders and certify results (when known).

Disposition of shares. The minimum share capital amounts to EUR 24,000 and is paid in full when the company is set up. The nominal value of each share may not be less than thirty cents (0.30) euros, nor more than one hundred (100) euros. [4]

One A.D. can be quoted on the Stock Exchange. However, offering them on large financial exchanges requires strict criteria to be met and formal publicity increased. Everyone is free to receive shares and transfer them at any time. A share, which is listed on the Stock Exchange, contains information in the price and, in addition to the share capital. This information (about the market and business), together with the supply and demand of stocks, often causes price fluctuations without significantly reducing or increasing the share capital. 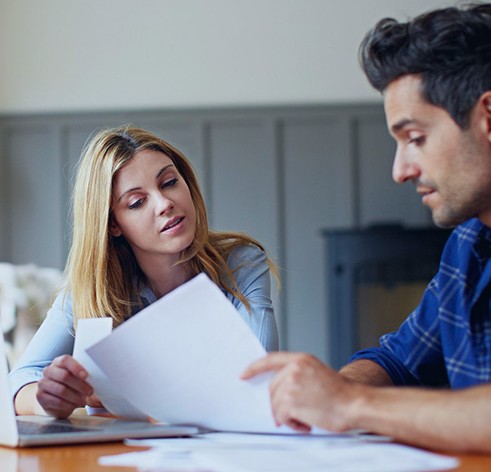 What do I need to do to start a business? 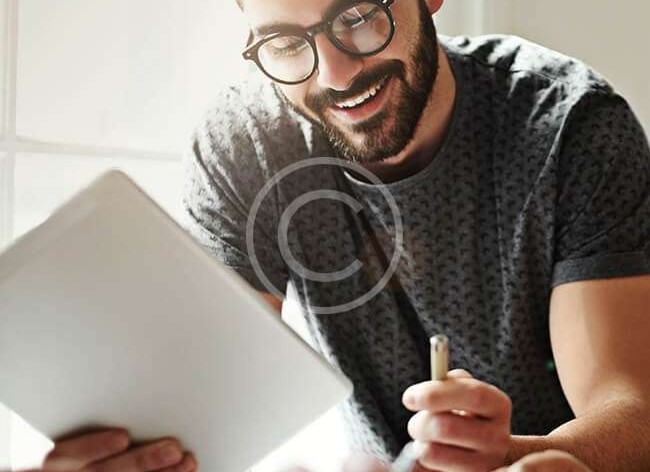 Methodology and structure of intensive education in the Bulgarian language